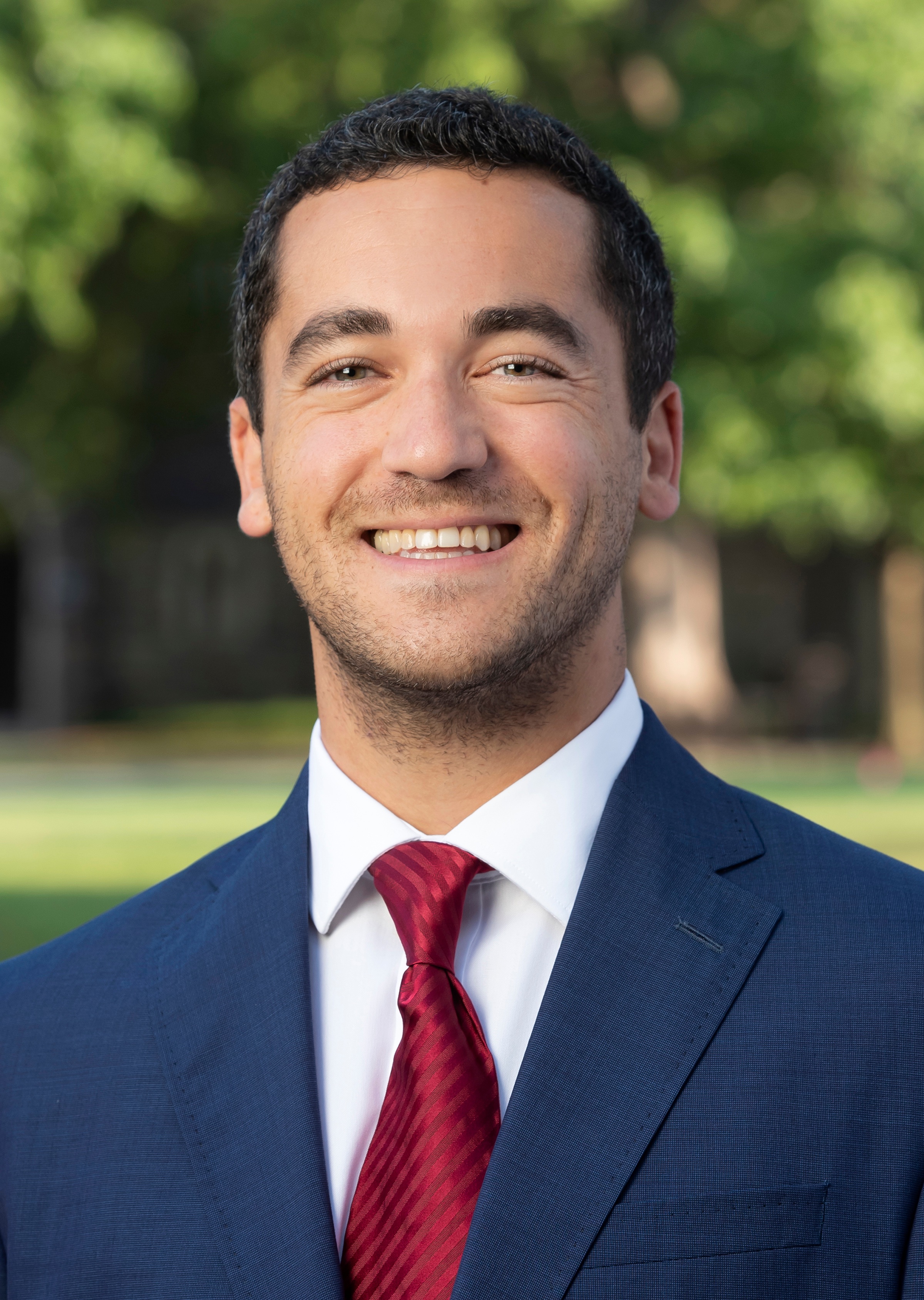 Abstract: More than 564,000 Americans have died from an opioid-related overdose since 1999. In this paper, I estimate the impacts of enforcement actions taken against rogue doctors on the supply of prescription opioids, black-market prices, and health outcomes. Exploiting plausibly exogenous variation in the timing and location of controlled substance license audits, I find that cracking down on a single doctor decreases city-level opioid dispensing by 10% within three months and 25% after two years. This decline in legal supply persists across space and time and results in a 44% increase in the black-market pill price. Significant heroin substitution also occurs, yet for each additional heroin overdose death, there are two fewer non-heroin opioid overdose deaths. The mortality declines are strongest among young and prime-aged males. These results highlight a novel tradeoff policymakers should consider when attempting to address drug abuse through supply-side interventions: reductions in the flow of new users must be balanced against the harm that arises when existing users substitute to more dangerous drugs.

Crime and (a Preference for) Punishment: The Effects of Drug Policy Reform on Policing Activity

Forthcoming, The Journal of Law and Economics, 2022

Abstract: We still know very little about the incentives of police. Using geocoded crime data and a novel source of within-city variation in punishment severity, I am able to shed light on enforcement behavior. I find that in parts of a city where drug sale penalties were weakened, there is a 13% decrease in all drug arrests. There is no displacement of non-drug offenses. If offenders were significantly deterred by harsher penalties, as the law intended and Becker’s (1968) model predicts, drug arrests should have increased in areas with weaker penalties. My results are therefore consistent with police treating enforcement effort and punishment severity as complements. I also find that city-wide crime and drug use do not increase after the reform. This paper thus calls into question the “War on Drugs” view of punishment and suggests that certain types of enforcement can be reduced without incurring large public safety costs.

Abstract: Governments often cannot use prices to induce water conservation, and the need to understand the impacts of alternate methods is growing due to increased variability in water resources. During the 2012-2016 drought in California, a period that may presage the future of water management in a warmer climate, the state attempted to manage water use through a set of mandatory restrictions that assigned each of California’s 412 largest urban water suppliers to one of nine conservation tiers; those with greater historic usage needed to conserve more. I find that even though significant statewide savings occurred, only half of all suppliers complied with their conservation target. Moreover, the increased savings were not caused by the tiered design of the mandate: evidence from a regression discontinuity design shows that suppliers that just missed a stricter conservation tier actually conserved more. Additionally, water use rebounded after the regulation was removed, implying that variable adjustments in demand contributed more to water use savings than fixed cost household investments. Given the significant costs of water regulation and the high probability of future droughts, the policy implication is that both governments and water suppliers may benefit from investments in water supply reliability and less complex prescriptive policies.

Pill Mills and Corner Crews: Estimating the Elasticity of Substitution between Legal and Illegal Markets (with Steve Billings, Jesse Bruhn, and Kevin Schnepel)

School Funding, Accountability, and the Opioid Epidemic (with Jason Baron and Brian Jacob)

Abstract: Rebel groups often exploit natural resources in order to finance their operations, yet we still know little about their basic funding decisions. Given the prevalence of asymmetric warfare, I examine how rebel groups choose between funding strategies using a unique panel dataset on the activities of 297 groups. I find that when the world price of a natural resource they exploit rises, rebel groups substitute away from extortion, smuggling, kidnapping, and theft. These results suggest that policies attempting to shut down these groups by cutting their main sources of funding may produce harmful unintended consequences in the short run.